Today is the first day of Blogmas 2017 and what better way to kick it off than with a list of my favourite Christmas films? We’ve got a little while left until the 25th, so if you’re still looking for a few good flicks to watch to really get into the festive spirit over the next couple of weeks, browse no further!

I first discovered this absolute classic almost two years ago now, when I was in Naples for my Erasmus exchange. I’d become somewhat of a recluse and wanted to kill some time by watching various Christmas films and Love Actually caught my attention. I’ve seen it multiple times since then, and it just never gets old. I don’t think I can go another Christmas without watching this film at least once! Hello, new Christmas tradition.

Could I really write a post about favourite Christmas films without mentioning this gem? I mean, not a lot of people are more relatable than the Grinch himself. His dry sense of humour is the. best. One of my favourite parts is probably the one where he’s getting ready to go out and is going back and forth between being very excited and just no longer wanting to go because he can’t find anything to wear. See? Relatable af. 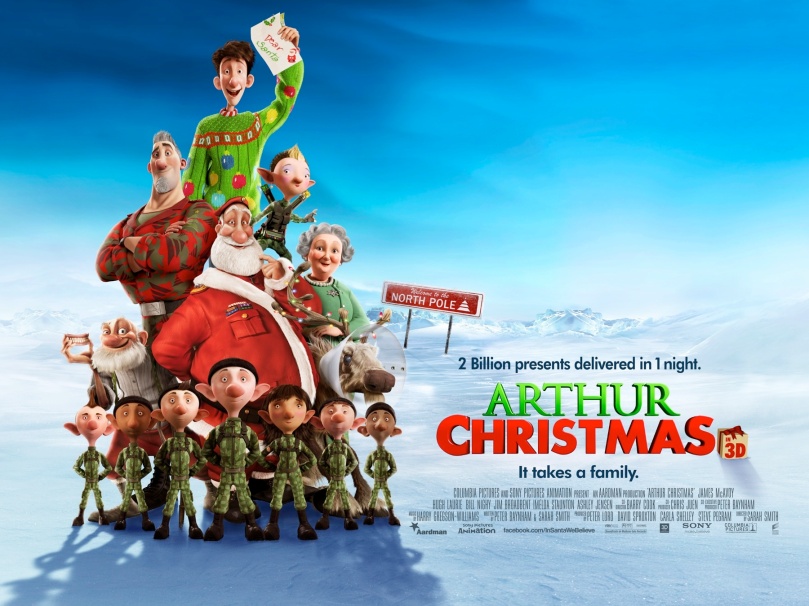 This is one of those films that some people might find too soppy and cliché, but honestly, if you can’t watch a soppy and cliché film at Christmas, then when can you? It’s a funny film that also manages to totally tug on your heartstrings, and it really captures that Christmas spirit and cheer that we’re all striving for this time of year (accidental rhyme there, well done). To me, Christmas is all about spending time with family and this film emphasises that beautifully. 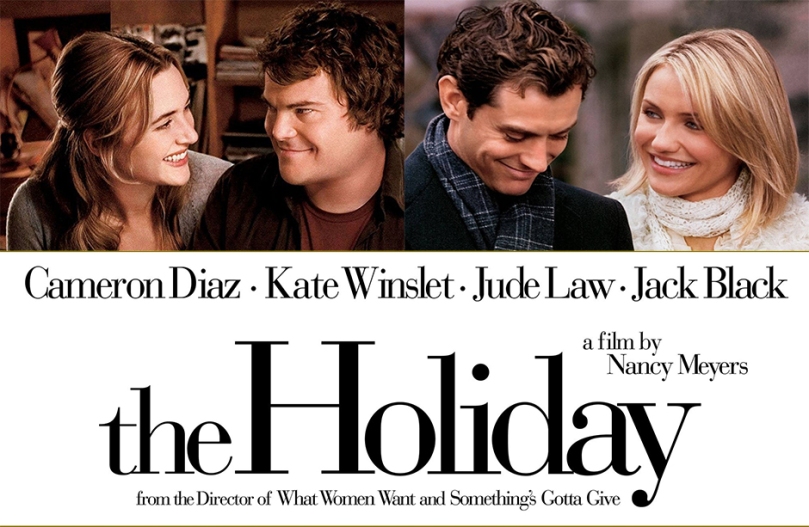 This is basically your typical romcom with a bit of tinsel on top, but there’s absolutely nothing wrong with that. In fact, I love it! I’m always partial to a nice romantic comedy (in typical girly fashion), but there’s something about the holidays (heh, see what I did there?) that just makes it all the more cosy and comforting to watch. For some reason, I also really love the idea of house swapping – so there’s that, too.

This is probably the least typical Christmassy film on the list, but let me explain. They used to always air this on TV around Christmas time, and it’s one of my mum’s favourite films so we always watched it together. It’s been a few years since I last watched it, though, but I just know it’s one of those films that will always take me back to the Christmases of my childhood and will, without fail, bring on the Christmas spirit.

So there you have it, my five favourite Christmas films. Some of them are probably a bit more typical than others, but I love popping these on when it’s getting closer to the 25th of December. What are some of your favourites to watch around this time of year?

I’m Freya, a 27-year-old who loves to write. This is my little space on the Internet where I come to muse about life. I hope you enjoy!